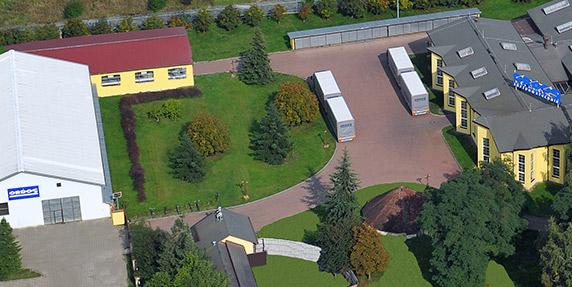 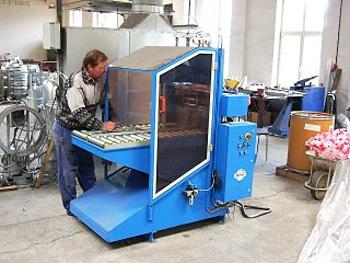 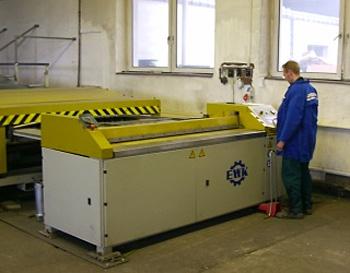 The company was established by Mr. Michal Ordoš in April 1991. He launched the production of air-conditioning piping with  17 fellow-workers in a hired building which soon became inadequate to the dynamically developing production.

The construction of a new factory  was completed in  February 1993 and the production was launched in two production shops.

Between the years 1993 and 1995 the production  stabilized and the number of employees grew to 106. The products export started to be arranged by the company itself and once the production achieved its necessary  growth it was decided to continue in further factory planning and expansion up to its current  appearance.

Nowadays the production runs in five production shops and the products are distributed to the construction sites in Federal Republic of Germany within the radius of 500 km by company own trucks and the total number of employees stabilized at the number of 150. The production is progressive and strongly focused on manufacturing processes effectiveness where a substantial stress is laid on the modern machinery.